Kyliepedia is a free, public and collaborative encyclopedia, dedicated to the Australian soap star, actress, singer-songwriter, entrepreneur Kylie Minogue, princess of pop.
Feel free to discover, share and add your knowledge!
We are currently editing 546 articles and 1,459 files. 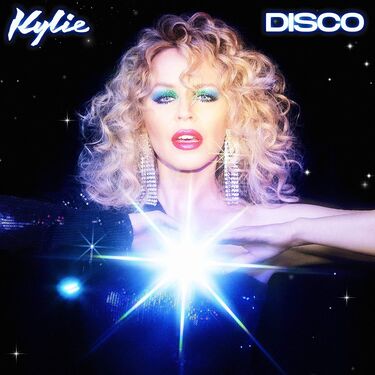 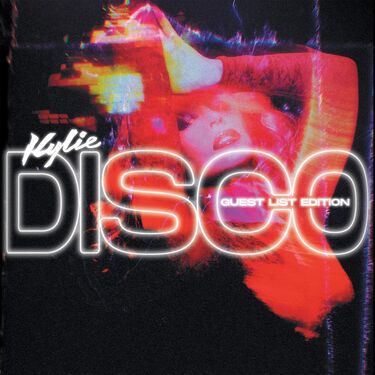 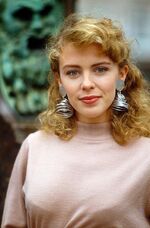 Kylie Ann Minogue, OBE (born 28 May 1968, Surrey Hills, Victoria, Australia) often known simply as Kylie is an Australian singer, songwriter, and actress. She first achieved recognition after appearing in Australian soap Neighbours. She appeared on the show for two years, and afterwards became a recording artist and has achieved massive commercial success and critical acclaim in the entertainment industry.

Minogue has achieved worldwide record sales of more than 70 million, and has received notable music awards. She has mounted several successful and critically acclaimed concert world tours and received a Mo Award for "Australian Entertainer of the Year" for her live performances. She was appointed by the French Government as a Chevalier (knight) of the Ordre des Arts et des Lettres, the junior grade of France's highest cultural honour, for her contribution to the enrichment of French culture. Minogue was awarded an honorary Doctor of Health Science (D.H.Sc.) degree by Anglia Ruskin University in the United Kingdom for her work in raising awareness for breast cancer. In November 2011, on the 25th anniversary of the ARIA Music Awards, Minogue was inducted by the Australian Recording Industry Association into the ARIA Hall of Fame.
Read more... 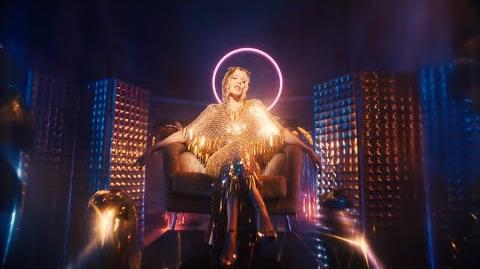 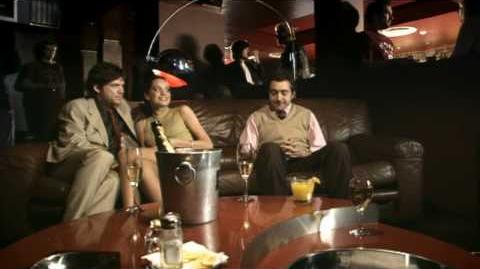 Kylie Minogue - Giving You Up 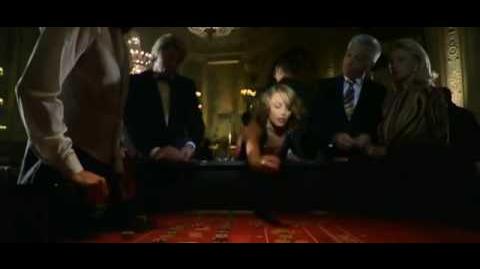 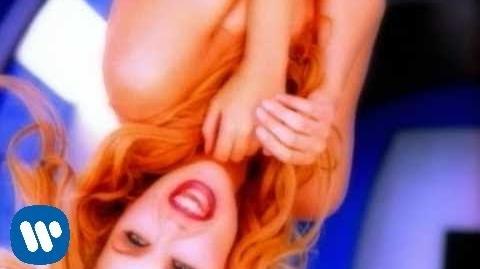 Kylie Minogue - Put Yourself in My Place 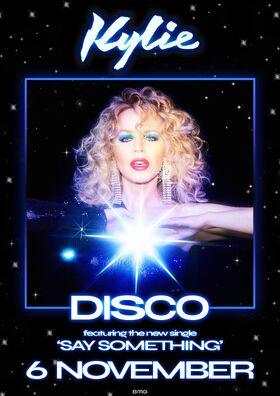 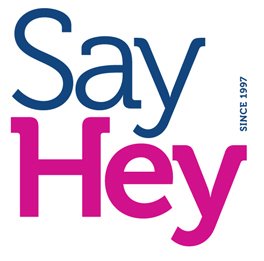 Go to these sites for info or for help with your own wiki!

Want your community included? See how!